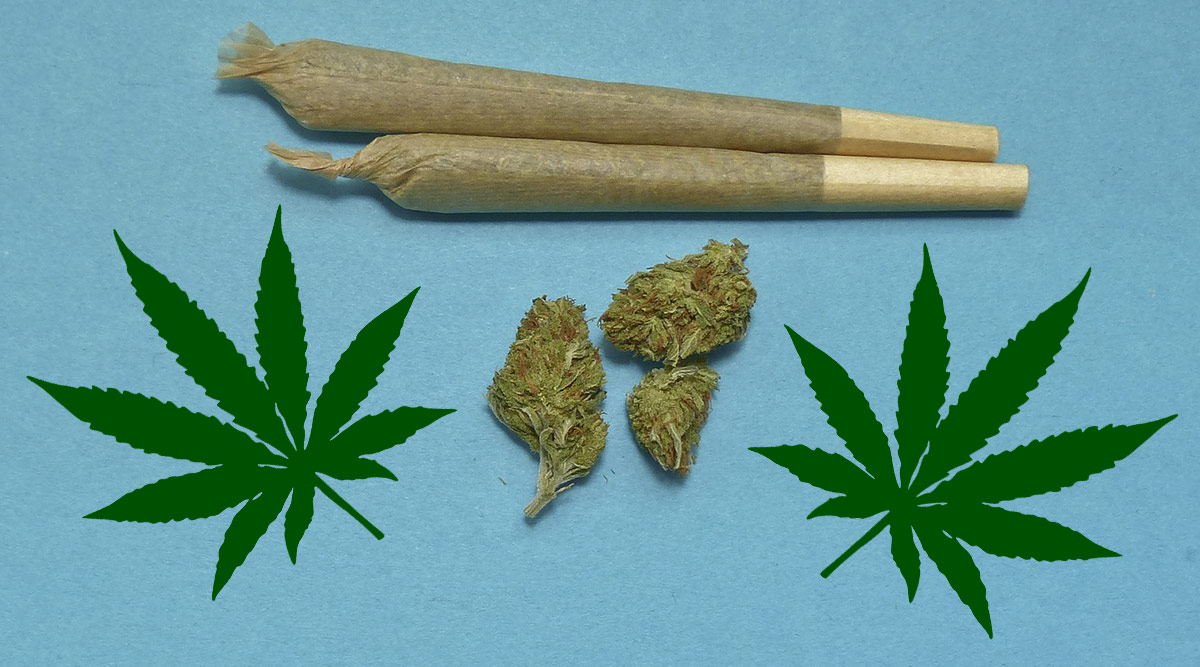 Structure of the Cannabis

The structural components are CBD (cannabidiol) and THC (tetrahydrocannabinol). Marijuana is known to be rich in THC which is attributed to getting people high. Hemp is rich in CBD which is characterized by its ability to reduce anxiety and inflammation hence the Cannabis uses to treat chronic pain.

This structure discovery showed evidence of Cannabis having therapeutic attributes. This led to its massive use medicinally, recreationally and spiritually.

All of these uses of Cannabis can be dated back to how it was applied years back.

Ancient Greeks use it to dress horse wounds and heal nose bleeds, Queen Elizabeth used it to relieve her of her menstrual cramps.

Vikings and Medieval Germans used it for relieving pain during child birth and for toothaches.

Discoveries due to Cannabis

This is also due to the recent discovery by a scientist called Raphael McCullum. With his studies he came to discover CBD and THC structure of the Cannabis. This led to massive study of this structure which gave birth to a life changing discovery, the ECS.

The ECS (Endocannabinoid System) was discovered through the intense study of the CBD. This is the system with the largest receptors throughout the brain, nervous system and organs. It is said to be the molecular bridge between the body and the mind.

It is the most important physiological system involved in human health mood and homeostasis, keeping internal systems balanced in the face of stress and inflammation.

There are natural occurring neurotransmitters called endocannabinoids which are structurally identical to THC. This similarity makes it easier for THC to bind with the main receptors cb1 and cb2 reducing their efficiency.

However, CBD does not directly bind to cb1 and cb2 receptors but acts as a reuptake and breakdown inhibitor preventing breakdown of naturally occurring endocannabinoids. These help to promote happiness and reduce inflammation.

It also increases the level of an endocannabinoid called Bliss molecule. CBD is a boon for brain health nerve protectant and neuroplasticity.

In conclusion, Cannabis has been involved in a lot of discoveries along the way and some have even led to immense study of the human body. These discoveries have led its massive uses in treatment of chronic pain. CBD can be greatly attributed to Cannabis uses to treat chronic pain.